December 17, 2012 – Ponsse ranked third in the 2012 listed companies’ reputation study conducted by one of the leading investor magazine Arvopaperi magazine and Pohjoisranta Burson-Marsteller, which is a management consultancy that specializes in reputation management. In the two previous surveys Ponsse has been ranked fourth.

The elevator and escalator manufacturer Kone ranked first for the fourth consecutive time this year and Vaisala, a global leader in environmental and industrial measurement, ranked second. Most reputable companies separated from the rest by innovativeness, international success and a good public image.

The study, conducted jointly by Pohjoisranta Burson-Marsteller and Arvopaperi magazine, measured the perceived reputation of a total of 70 companies listed on the Helsinki Stock Exchange. The reputation study was conducted in September and October 2012. The reputation of listed companies was evaluated by 1,135 Arvopaperi Online users and recipients of the Tietoviikko newsletter. The respondents are primarily Finnish private investors. The listed companies’ study was now conducted for the 12th time. 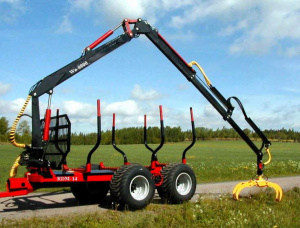 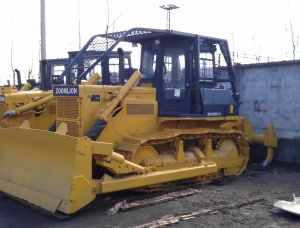 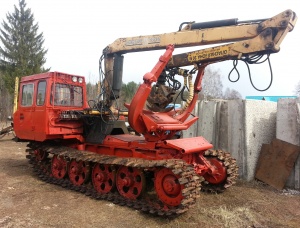