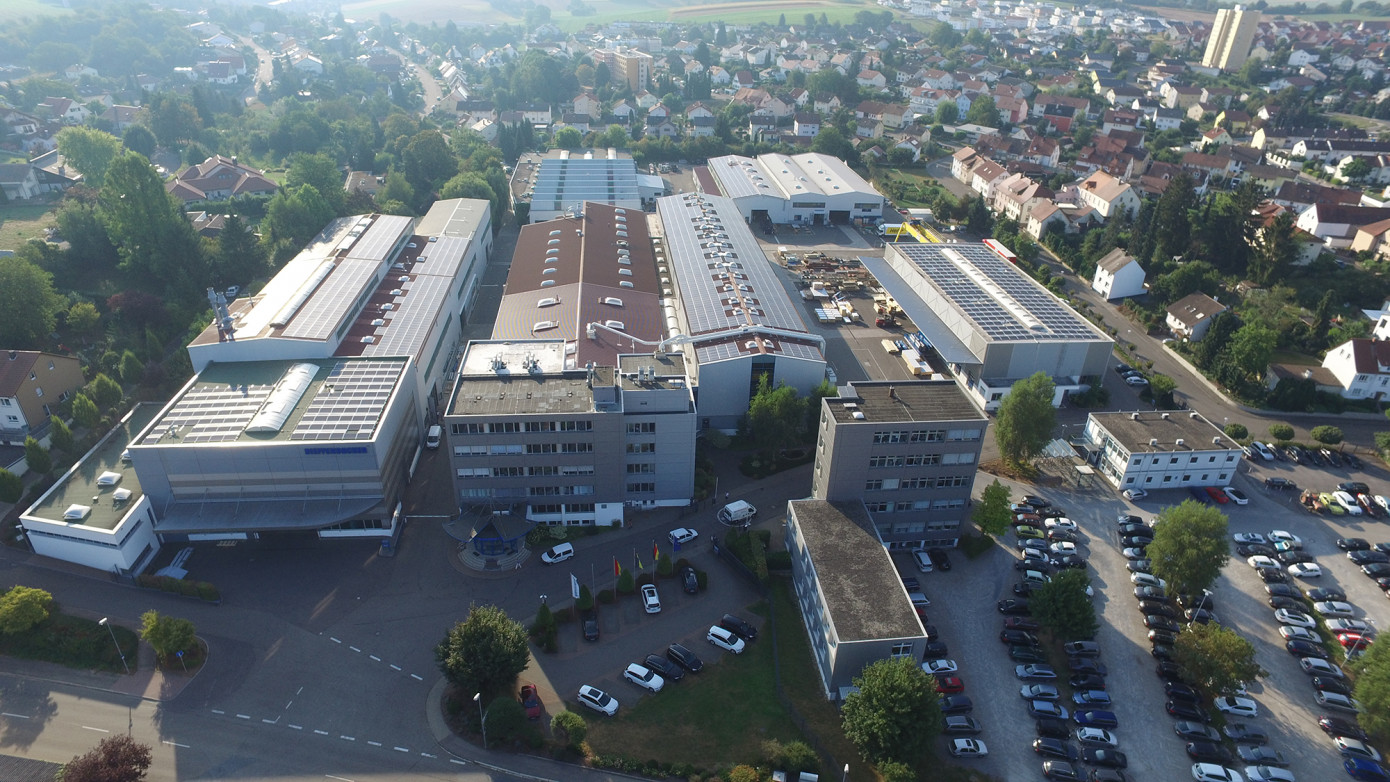 An order in 2019 from a municipality in Sweden to expand and modernize its biogas plant typifies the expected projects. Household food waste and grassland from local farming will be used to produce environmentally friendly fuel for public transport and organic fertilizer. The expansion will increase plant capacity from 23,000 to 40,000 tonnes per year.

The Swiss Krono Group, which last commissioned a new Dieffenbacher particleboard line in Menznau, Switzerland, in September 2017, ordered a complete OSB plant this year with a 65-meter-long CPS+ for its location in Sharya, Russia. Additional orders were received from Camsan Ordu (MDF plant in Ordu, Turkey) and for one of Asia's largest particleboard plants in Guangxi, China, among others. For another Chinese customer, Dieffenbacher will supply one of the largest complete plants in the world for the production of Fine Surface OSB (OSB with particleboard surface layers) including a 65-meter-long CPS+.

In 2019, the focus of the Composites Business Unit was on automated SMC press lines with integrated cutting technology for semi-finished SMC products and tape laying technology for laying and consolidating UD tape materials. Dieffenbacher expects 2020 to be a difficult year for the automotive industry. Company continues the diversification into sectors such as aerospace and sports and leisure. Outside the automotive sector, demand is particularly strong for tape laying systems for thermoplastic, unidirectionally reinforced materials.

The K plastics trade fair in Düsseldorf, which takes place once every three years, was a highlight of 2019. Visitors were particularly interested in thermoplastic applications and thermoforming. “Waste 2 Product”, i.e., the manufacture of new end products from recycled materials, was also very popular. Prior to the K, the company Arburg and Dieffenbacher announced their cooperation in the field of transfer molding of hybrid components.

Dieffenbacher used this year’s Ligna trade fair in Hannover to introduce its new brand identity. The slogan “MOVE FORWARD. TOGETHER.” encapsulates the two values that continue to attract customers to the family-owned business: reliable partnership and continuous progress. Now in its fifth generation, Dieffenbacher is one of the world’s leading manufacturers of press systems and complete production plants for the wood-based panels, composites and recycling industries.