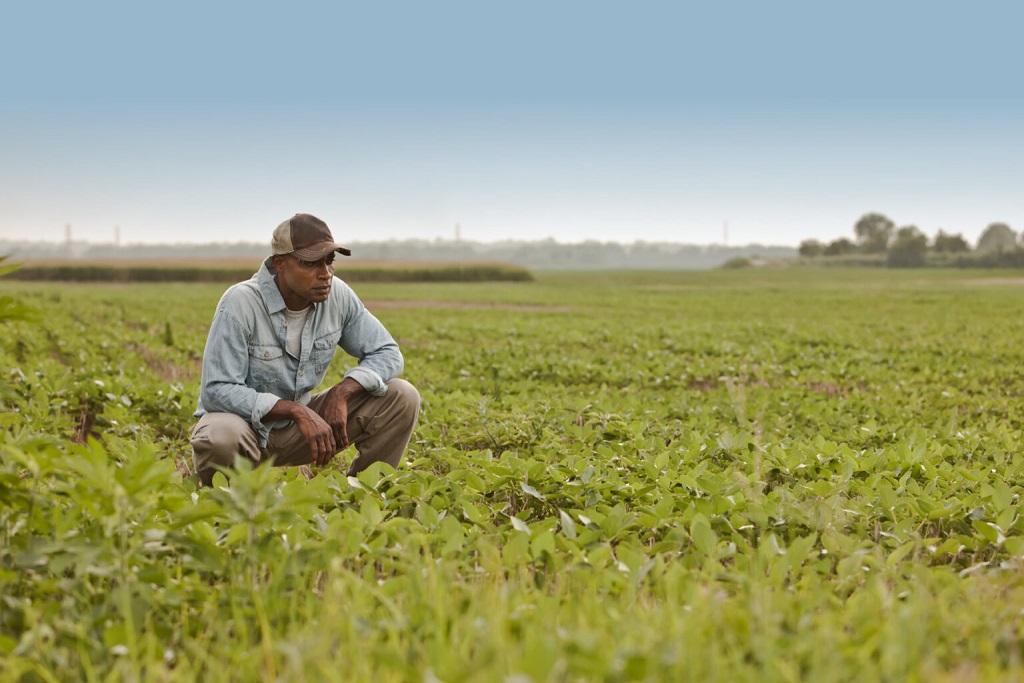 Enviva Inc. announces the establishment of the Enviva Heirs Property Fund (EHPF), an initiative dedicated to ending involuntary land loss across the U.S. Southeast. Today, Enviva formally commits $250,000 on an annual basis to provide support to landowning families in the U.S. Southeast through direct financial support for professional services, identifying pathways for families to capture sustainable land value, and through public policy advocacy at the state and federal levels. EHPF’s efforts will begin in 2022 in Mississippi and North Carolina, and will expand to include direct financial aid to landholders incrementally throughout Enviva’s operational footprint in the coming years, in addition to the national policy work currently underway.

The issue of heirs property predominantly affects southern Black landholders, and has been a significant driver of Black land loss over the last century. The Federation of Southern Cooperatives, a non-profit association of Black farmers, landowners, and cooperatives, estimates that 60% of African American-owned land in the South is held as heirs property, and from 1910 to 2007, it is estimated that Black farmers lost approximately 80% of their land, from about 20 million acres to about 1.9 million acres today.

To eliminate the systemic hurdles resulting in involuntary land loss, the Enviva Heirs Property Fund will act on the following three functions for landowners:

Launching EHPF is the first step of many that Enviva is taking to address a pertinent problem spanning across the U.S. Southeast. Later this summer, Enviva is hosting the inaugural Heirs Property Policy Forum in Washington, D.C. to bring together legislators, landowners, community partners, and relevant organizations to create and deploy a unified policy agenda on heirs property.