FFIF: Strike at sawmills and plywood mills highly probable
Trading Suppliers News Analytics Events Jobs Advertising Lesprom
The entire forest industry would be paralyzed for two weeks, since the strikes are targeted at 110 factories and companies in Finland. 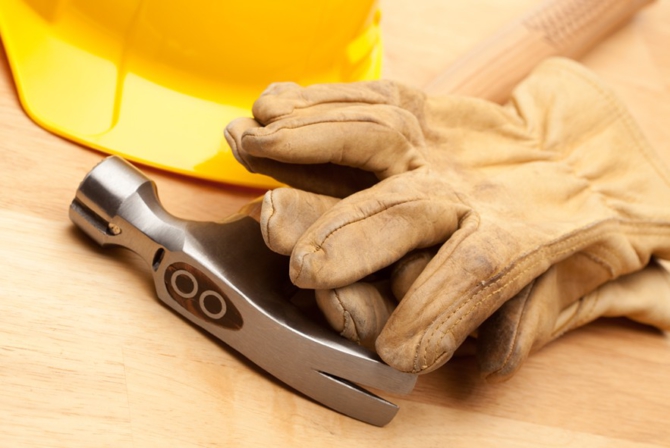 On the basis of the negotiations during the last weeks, the Finnish Forest Industries Federation (FFIF) believes that it is highly probable that at least the strike at sawmills and plywood factories declared by the Industrial Union will take place.

The Finnish Forest Industries Federation believes that it is highly probable that the strike threatening the sawmills and plywood factories in the mechanical forest industry in a week’s time will happen. The negotiations concerning the new terms of employment with the Industrial Union threatening the strike have not made much progress.

“It seems that the Industrial Union is not interested in real negotiations and jointly agreeing. The Industrial Union aims for a harmonised package solution in all export industries and does not understand that the purpose of the collective bargaining round is to agree on industry-specific terms of employment,” says Labour Market Director Jyrki Hollmén from the Finnish Forest Industries Federation.

The Finnish Forest Industries Federation has a negotiation connection with the Finnish Paper Workers’ Union representing the paper, paperboard and pulp industry employees. Negotiations have taken place also during the weekend, and they will continue on Monday. On Tuesday, the parties will meet with the National Conciliator.

“There is no sign of a resolution yet, and the extremely harmful strikes threaten the entire industry. There are many outstanding issues on the table,” says Hollmén.

For the competitiveness of the Finnish forest industry, there is considerably more at stake than just the future of the so-called “kiky” hours, which increased the annual working time by 24 hours.

The development opportunities of the global competitiveness and productivity of paper, paperboard and pulp industries should be supported with wage restraint, working time solutions and by launching a comprehensive reform aiming at simplifying the working time and wage payment method. Regulations concerning the additional costs of downtime work under the collective agreement and outsourcing of work should be harmonised with other export industry.

If all the strikes declared by the Finnish Paper Workers’ Union, the Industrial Union and the Trade Union Pro scheduled to start after a week were to happen, the losses could be high. The entire forest industry would be paralysed for two weeks, since the strikes are targeted at 110 factories and companies.

The strikes would cause extensive losses of production and long-term competitive disadvantages. Losses of production would be caused by factory shutdowns and production discontinuation, while the long-term competitive disadvantages would be a result of delivery problems, wavering customer trust and possible customer losses and, on a broader perspective, by the strengthening of the image of Finland being a strike-prone country with unstable labour markets.

Production losses of the entire forest industry could amount to nearly Euro 1 billion during the 14-day strike. The mechanical forest industry strikes could lead to losses of approximately Euro 270 million and strikes at the paper, paperboard and pulp factories to losses of approximately Euro 640 million. These estimates are based on Statistic Finland’s information concerning the value of the industry’s gross production in 2018 on the prevalence of economic good times.

The strikes would also cause tax losses for the entire society. The direct tax revenue generated by the forest industry in two weeks is approximately Euro 47 million. More losses would be created throughout the value chain, since the strike would have an impact on the entire forest sector from timber sales to transports.

With irresponsible strikes, the unions will do real harm to all Finns – especially to their own members. “After these losses, it will be sure that the margin for wage increases will only decrease. Furthermore, strikes drastically gnawing at the profitability will significantly weaken the possibility of preserving industrial jobs in Finland,” says Hollmén.