Trading Suppliers News Analytics Events Jobs Advertising Lesprom
FSC Canada would like to welcome Etienne Vezina, Resolute Forest Products to the FSC Canada Board of Directors. Etienne will replace Andre Gravel (economic chamber) who has decided to resign from his position.

FSC Canada elects Etienne Vezina to its Board of Directors 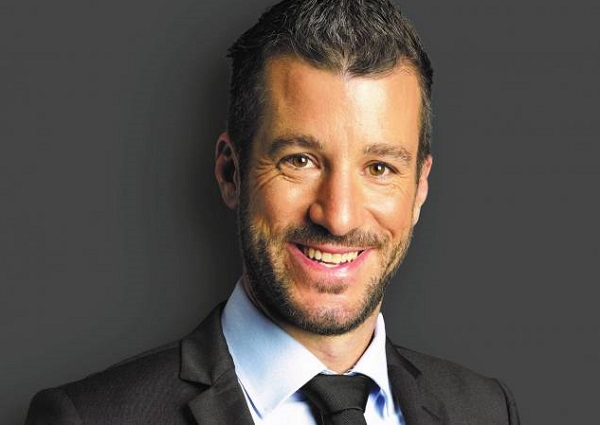 FSC Canada welcomes Etienne Vezina, Resolute Forest Products, to the FSC Canada Board of Directors. Etienne will replace Andre Gravel (economic chamber) who has decided to resign from his position.

Etienne started working in forest certification back in 2004 helping enterprises implementing the FSC boreal standard on public land in the province of Québec. He became a qualified auditor for both the FSC FM and COC standards in 2008 and remained in his position until 2013 as an independent consultant. During those years, Etienne performed 50 different FSC audits for SAI Global, as lead auditor for FSC forest management audits, both on public and private lands. He also kept working as a consultant helping several companies to implement both their FSC space FM and COC systems.

Étienne is now Manager, Forestry and Certification for Resolute Forest Products where he oversees the company wide forest management and chain of custody certifications.

Etienne has been appointed as Andre’s replacement in accordance with FSC Canada’s By Laws which permits the nominee from the chamber with the next highest number of votes in the most recent election.

FSC is a global not-for-profit organization that sets the standards for what is a responsibly managed forest, both environmentally and socially.