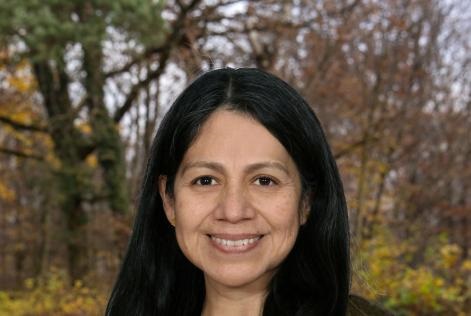 FSC announces that Zandra Martinez, from Oaxaca, Mexico, has been appointed as the Chairperson of the International Board of Directors for the Forest Stewardship Council (FSC).

Since 2019, Zandra has served on the FSC International Board of Directors and has played an instrumental role in shaping the FSC Global Strategy 2021-2026. She has also contributed to several governance processes in Latin America.

Zandra’s terms of office will run from 1 January to 30 December 2022. Zandra will also be supported by Janne Näräkkä  and  Per Larsson as Vice Chairs and Ivone Satsuki Namikawa as Treasurer.

FSC is a global not-for-profit organization that sets the standards for what is a responsibly managed forest, both environmentally and socially.