Forestland becomes safe haven for investors in uncertain inflationary times
Trading Suppliers News Analytics Events Jobs Advertising Lesprom
Investment companies are seeing a strong movement towards ESG type investments in forestry and natural resource assets. A lot of that demand is coming out of Europe as people are trying to meet their climate and carbon neutrality goals. Joe Sanderson, managing director and CEO of natural resources at Domain Timber Advisors, is confident that timber is a good investment in these uncertain inflationary times. 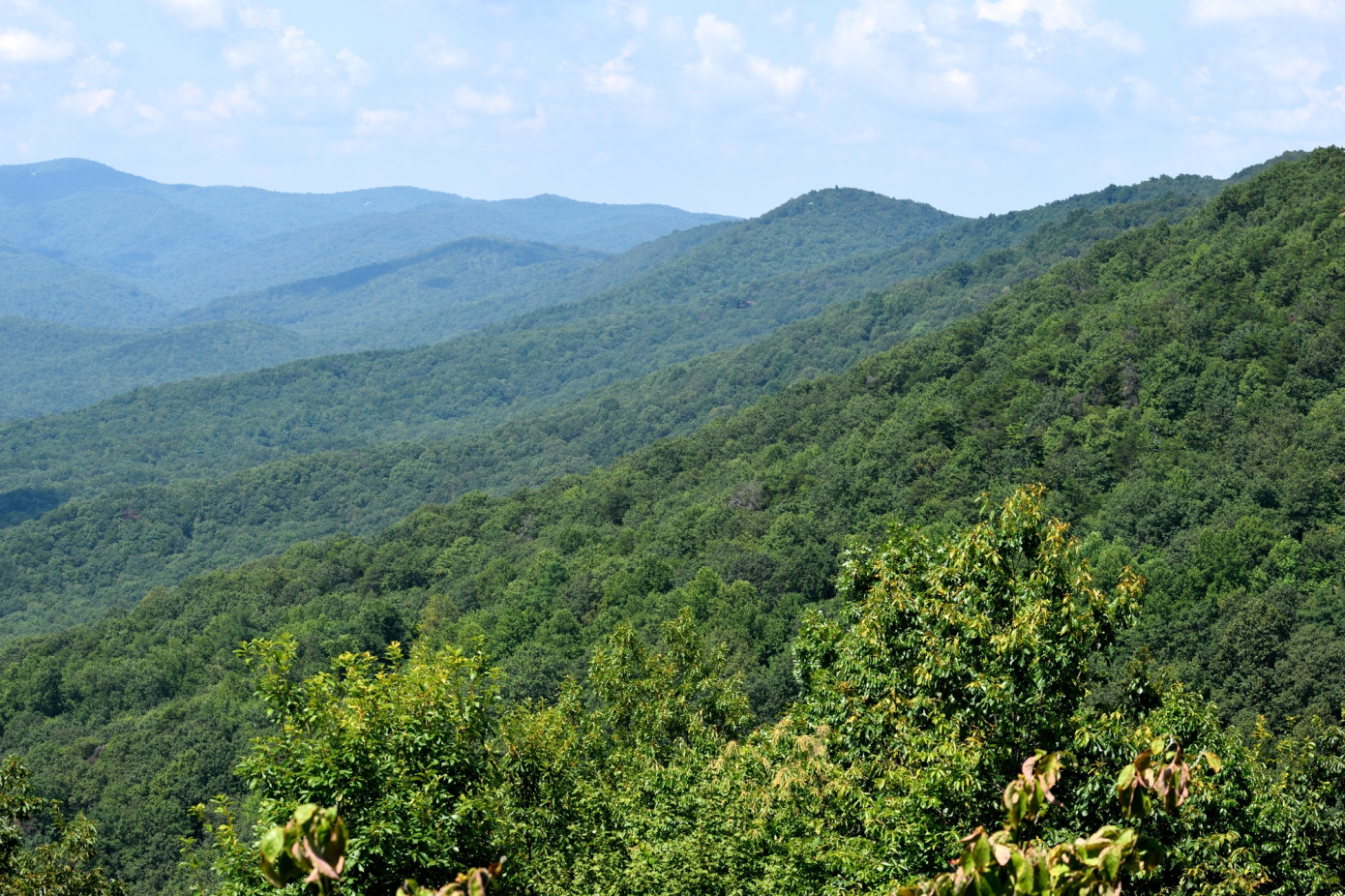 Investment companies are seeing a strong movement towards ESG type investments in forestry and natural resource assets. A lot of that demand is coming out of Europe as people are trying to meet their climate and carbon neutrality goals. Joe Sanderson, managing director and CEO of natural resources at Domain Timber Advisors, is confident that timber is a good investment in these uncertain inflationary times.

Lesprom Network: Since we're going to be talking about investments, let's start by defining where the markets are right now. We are seeing the highest levels of inflation in the last 40 years. However, the fall in commodity prices in the second quarter raises hopes that inflation has peaked. At the same time, the Fed raises rates in large steps and there is a danger of a recession. How does this affect investments in forestland?

Joe Sanderson: In the timber space, it really has very little effect on what we do in timber and timberland management. Timber tends to be positively correlated with inflation and so, I think, it's a good investment in these uncertain inflationary times. We've seen lumber prices drop substantially coming into the summer months. Part of that's due to interest rates. I think interest rates are around 5.5%, they were 2.5% or 3% a year ago, so we see a cooling period for the housing market. And then we always see a summer downturn in lumber prices normally, so I think the combined effect is causing lumber prices to be abnormally low this time of year. I would expect lumber price increases coming into the fall months. I could see lumber prices pickingup $100-150 a thousand per board feet later in the third quarter.

The timber pricing related to that has dropped a little bit, but it tends to be less correlated with lumber, so we're not seeing as much of a downturn in timber prices right now. Timber and timber prices are still strong based on what we've seen historically. With Russia invading Ukraine, a lot of the Russian timber is being pulled off the market and Europeans are looking for additional wood sources.

I think the U.S. market has been able to maintain strength and probably will improve over the next five years as this plays out. We feel pretty good about the timber and lumber space outside of a major recession that brings the economy down.

Lesprom Network: Could a decrease in commodity prices lead to lower house prices?

Joe Sanderson: I think we'll see average housing prices drop in the coming months, they have already dropped a little bit. As of May they were still increasing, they were up 1.3%, but with the recent interest rate increases, I think housing prices will continue to cool off over the next year or so.

Joe Sanderson: It has to do with the carbon neutrality goals coming out of the Paris climate agreement. Timber is a great environmental asset that pulls carbon out of the atmosphere and stores it over long periods of time, because of this timber has been approved as a carbon removal source and can be used to directly offset investors carbon footprint.

Joe Sanderson: Timber has a high Sharpe ratio. It's like 0.7 - 0.8 on a Sharpe ratio. I think timberland performs very well as an investment class, especially now with the volatility in the market. I think that's another reason why you're seeing a little more capital flowing into this space.

Lesprom Network: Domain Timber Advisors has developed scorecards for investments in forestland. How are they calculated and how are they used?

Joe Sanderson: We produce environmental scorecards for our investors that give them an estimation of how much carbon that forest is removing from the atmosphere so they can use that to show progress towards their climate neutrality goals. We also produce estimated metrics on clean air and clean water. Our investors use those as part of their ESG goals to show to their constituents that they are making investments in green assets.

I think that's super important from a greenwashing standpoint to be able to prove that you're doing good things for the environment.

Joe Sanderson: I think it can improve demand for forestry assets and improve the review and quantification of those benefits. I think we'll start seeing more of a move towards auditing environmental benefits as well over the next few years as this process matures.

Lesprom Network: How do you assess the initiative of the Securities and Exchange Commission? Some commentators believe the measure could create a significant and costly problem for companies.

Joe Sanderson: Those rules are being developed and we're still in the early phases of analyzing how we will address and meet SEC requirements, but for forestland, there are different certification systems that you can use such as FSC, SFI, et cetera. And there's also very measurable, quantifiable calculations for different environmental benefits.

I think as those rules get rolled out and people understand a little bit better, forest owners and forestland managers are in a good position to meet those new regulations as they come out. There's also similar rules in the EU under the SFDR regulations and we have to comply with those as well. It's a very similar stringent greenwashing review of investments.