Trading Suppliers News Analytics Events Jobs Advertising Lesprom
The total value of German softwood log and lumber exports has surged by 63% the past five years from Euro 1.5 billion in 2016 to just over Euro 2.5 billion in 2020. 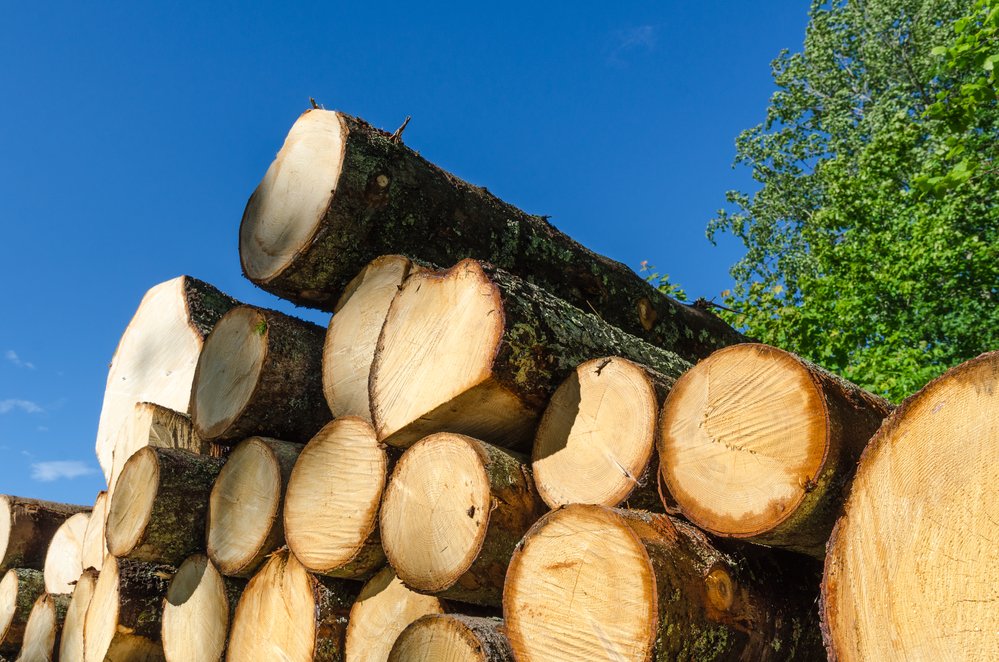 The softwood timber harvest in Germany is likely to reach almost 50 million m3 in 2020, about 10 million m3 more than a typical year before the spruce bark beetle-infestation in 2018, as Wood Resources International reported.

In addition, Germany has harvested 6-7 million m3 of hardwood species annually for the past five years. The total timber harvest in 2020 will be the highest since 2007, when the cyclone Kyrill swept in over Central Europe and damaged approximately 45 million m3 of timber.

Practically all of the additional 10 million m3 of annually harvested softwood roundwood the past three years was exported, either in the form of logs or domestically processed lumber. In 2020, the estimated log export volume was 11.5 million m3, up by 54% from the previous year and more than four times as much as 2016, according to Wood Resource Quarterly (WRQ). With the dramatic increase in export volume, Germany has become a net exporter of logs (an estimated 6 million m3 in 2020), a reversal from having been a net importer of 4-6 million m3 annually during 2010-2018.

Lumber exports from Germany have also gone up due to the large volumes of beetle-killed and storm-damaged timber. However, the increase has been more modest than the spectacular rise in logs flowing out of the country. Lumber exports in 2020 reached an estimated 9.5 million m3, or 6% higher than the previous year and 34% higher than in 2016.

The total value of German softwood log and lumber exports has surged by 63% the past five years from Euro 1.5 billion in 2016 to just over Euro 2.5 billion in 2020, reports the WRQ. The log export value has gone up more than three-fold since 2016, practically entirely driven by increased shipments to China. This destination has rapidly become the largest market for logs exported from Germany, surging from almost non-existent in 2017 to account for just over 65% of the total export value in 2020. Other significant destinations included neighboring Austria (14% of total export value) and Belgium (5%).