HS Timber Group to reduce production in Romania by 30%
Trading Suppliers News Analytics Events Jobs Advertising Lesprom
HS Timber Group GmbH announced the restructuring of its operations in the Romanian region of Suceava, with effect from the end of the 1Q 2022. In Rădăuți, parts of the plant in Rădăuți - the sawmill - and the panel plant in Siret will be stopped as of 30 March 2022, due to difficult general conditions.

HS Timber Group to reduce production in Romania by 30% 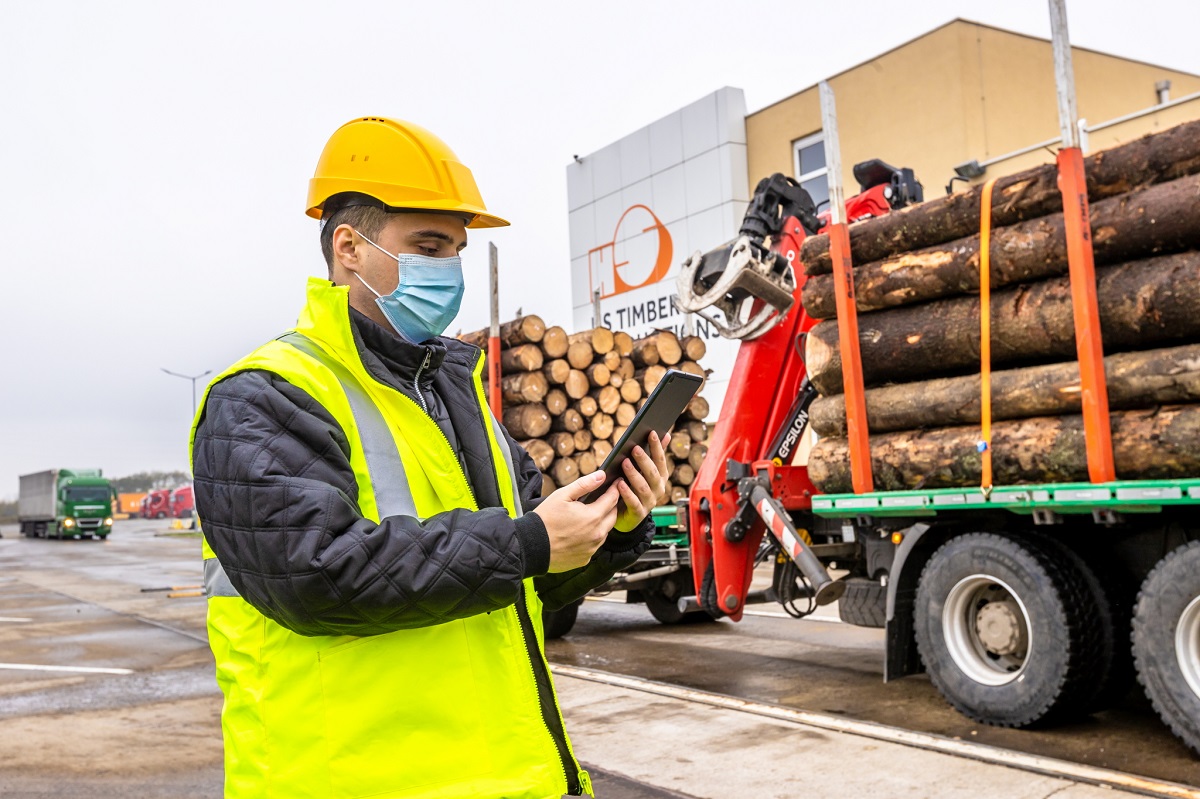 HS Timber Group GmbH announced the restructuring of its operations in the Romanian region of Suceava, with effect from the end of the 1Q 2022. In Rădăuți, parts of the operations, specifically the sawmilling operations, will be stopped. The production of posts and beams at the site will remain in operation. The panel plant in Siret, which processes sawn timber from the Rădăuți mill, will be closed down entirely. With this step, the cutting capacity of HS Timber Group's sawmills in Romania will be reduced by 30%.

One of the reasons for the restructuring is the ever-increasing challenges in Romania. The purchase of Romanian roundwood is restricted for HS Timber Group since 2016. Ukraine and Russia are not available markets for raw material purchase, due to export bans in force there. Furthermore, pending modernisation of railway infrastructure in the region, as well as laborious import bureaucracy, make timber imports from other member states of the European Union challenging. In addition, the production of green energy and selling of green certificates has been made more difficult.

Larger investments required at the Siret site are not economically feasible under the current framework conditions.

Roughly 600 employees will be affected by the restructuring. The company is endeavouring to offer many of them continued employment within the group in Romania. In the other cases, efforts are being made to keep the social impact as low as possible.

In Romania, HS Timber Group GmbH continues to operate two sawmills and one blockboard factory at other locations, employing about 2,400 people. These factories are not affected by the restructuring and will be further strengthened.