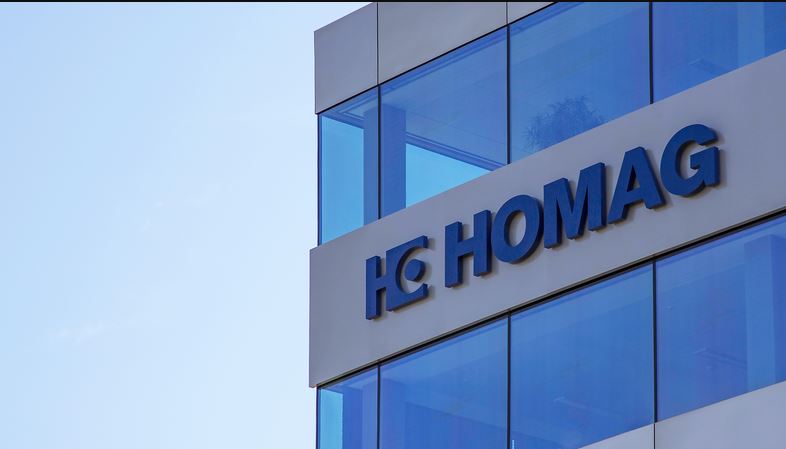 Homag Group achieved significant growth in sales and earnings in the first half of 2022. In the first six months of 2022, the Homag Group’s order intake increased by 18% compared to the already very high previous year’s figure to Euro 1,031 million (previous year: Euro 872 million).

“This is the first time we exceeded the Euro 1 billion mark in a half-year,” emphasizes CEO Dr. Daniel Schmitt. “We were successful both in the single machine business and in the systems business with complete production lines as well as with our service portfolio. In terms of regions, North America in particular developed very strongly. Demand was particularly high for systems for the production of components for sustainable timber houses there.” As a result of the high order intake, the order backlog rose to Euro 1,269 million as of June 30, 2022 (June 30, 2021: Euro 839 million).

Sales increased for the sixth consecutive quarter, improving by 21% to Euro 782 million in the first half of 2022 (previous year: Euro 647 million). As reasons for the increase in sales, Dr. Daniel Schmitt cites “efficient capacity utilization, improved adjustment to material shortages as well as positive exchange rate effects and a temporarily higher share of merchandise with no added value of its own in a major US order.”

The Homag Group was able to increase its EBIT before extraordinary effects by 45% to Euro 58.6 million (previous year: Euro 40.3 million), even though the supply chain problems continued to lead to additional expenses and the share of sales revenue generated by lower-margin merchandise was above average. High capacity utilization, the growing service business and the efficiency improvements of previous years had a positive impact on earnings.

The Homag Group is the world's leading provider of integrated solutions for production in the woodworking industry and woodworking shops.