Trading Suppliers News Analytics Events Jobs Advertising Lesprom
Interfor is expecting production disruptions at its British Columbia Interior, Canada, sawmills during the 3Q 2021 due to the ongoing impacts of wildfires and other factors on log supply. 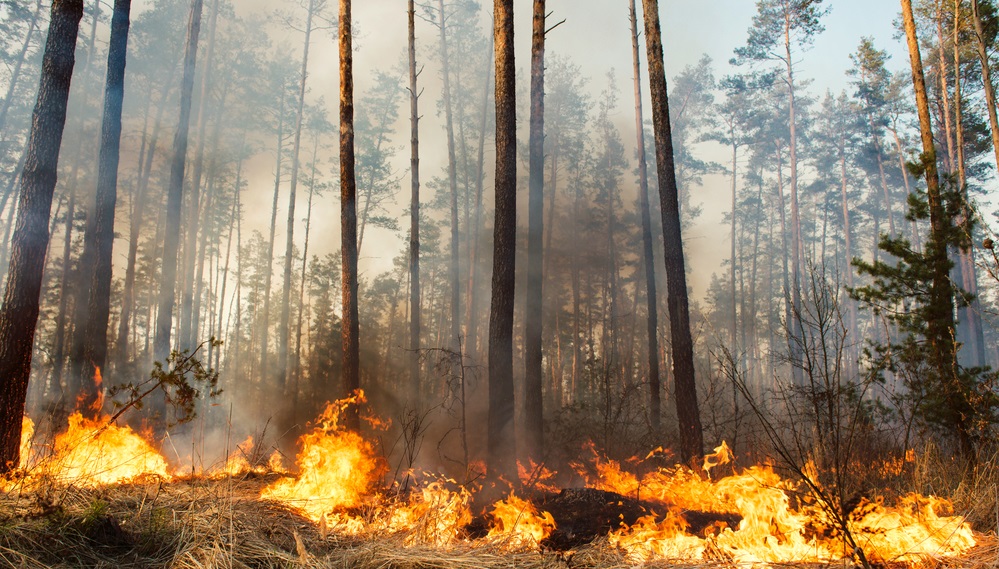 Interfor is expecting production disruptions at its British Columbia Interior, Canada, sawmills during the 3Q 2021 due to the ongoing impacts of wildfires and other factors on log supply.

“The wildfires in the B.C. Interior and the related provincial state of emergency and governmentmandated curtailment of all forest harvesting activities are expected to have a significant impact on Interfor’s operations in the next several weeks or more. This is an active situation, and we are closely monitoring the implications for our operations. We are also doing what we can to help, working cooperatively with the provincial wildfire service and local communities to support the firefighting efforts. At this time there are over 230 Interfor staff and contractors and over 90 pieces of contractorowned heavy equipment dedicated to assisting the British Columbia Interior Wildfire Service in their efforts,” said Andrew Horahan, Senior Vice President of Western Operations at Interfor.

Based on current information, Interfor is expecting to curtail a minimum of 50 million board feet of production across its British Columbia Interior Interior operations in August, with the possibility of further downtime in September and beyond, depending on evolving weather conditions. The latest forecasts from the British Columbia Interior Wildfire Service indicate a strong likelihood of warmer and drier than normal conditions persisting across much of B.C. over the remainder of the summer and early fall. Over the past twelve months Interfor’s British Columbia Interior Interior operations produced approximately 725 million board feet of lumber, representing about 26% of the Company’s total production.

Interfor is also monitoring the evolving wildfire situation in the U.S. Northwest and related impacts on log supply to its operations in Washington and Oregon. Currently there are no immediate threats to Interfor’s employees or its operations, but the latest forecasts indicate that drier than usual weather is expected to be predominant over the region for August through October.

Interfor is a growth-oriented forest products company with operations in Canada and the United States.