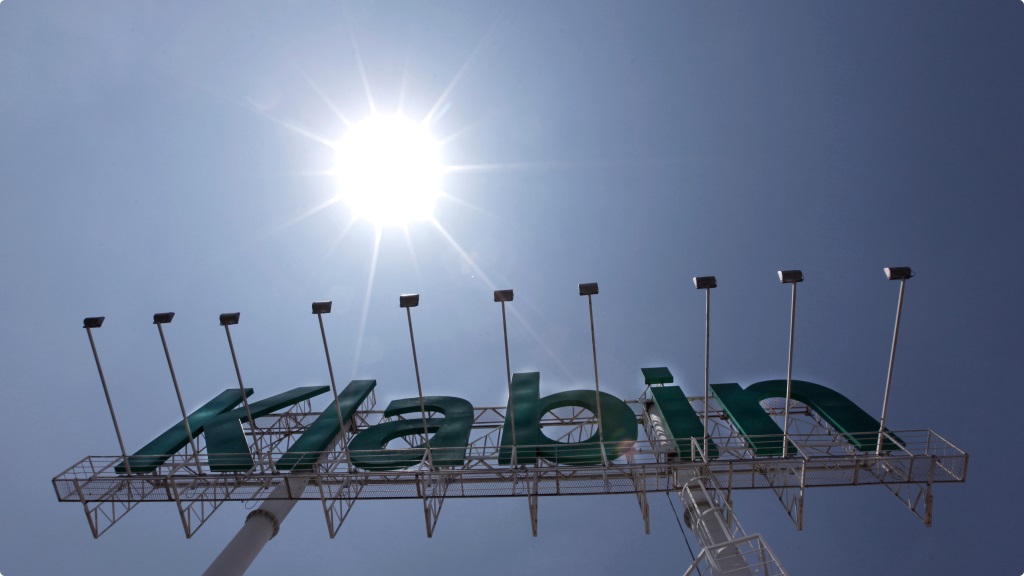 Klabin has reported Adjusted EBITDA (Earnings Before Interest, Taxes, Depreciation and Amortization) of R$1.843 billion in the 2Q 2022, excluding non-recurring effects, an increase of 2% from the same period last year.

Net revenue reached R$ 5.039 billion in the 2Q of this year, up 24% year-on-year, driven by higher sales volume and consistent growth across all business lines, which offset the impact caused by the higher real vis-à-vis the dollar on exports during the period.

In yet another important phase of its expansion plans, Klabin announced gross  investments of R$ 1.57 billion in July, including R$ 200 million in recoverable taxes, towards the construction of a mill in Piracicaba, São Paulo, with the capacity to produce 240,000 tons of corrugated board packaging a year.  With operational startup scheduled for the second quarter of 2024, the Unit will be the most modern in the segment in Brazil.

Klabin is a leader in the markets of cardboard packaging, industrial bags and the only company in Brazil that offers market solutions in short fiber, long fiber and fluff pulp.