Trading Suppliers News Analytics Events Jobs Advertising Lesprom
Klingele Paper & Packaging Group has acquired the Société Guadeloupéenne de Carton Ondulé (SGCO) production site on the French Caribbean island of Guadeloupe from International Paper Company. The company, which will operate under the future name of Klingele Cartonnerie de Guadeloupe, has just under 40 employees and is the only one of its kind on the island. 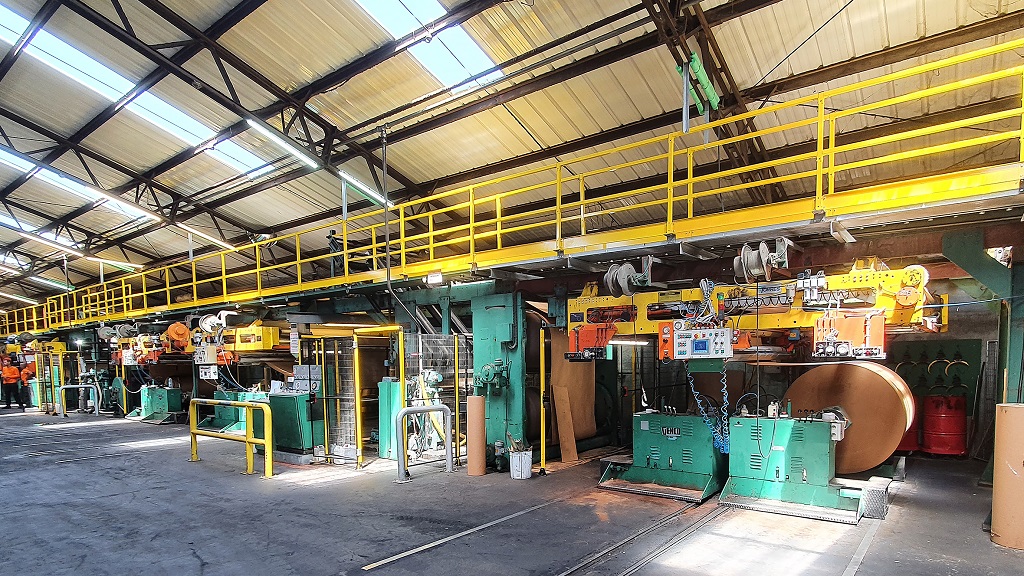 Located in Baillif, the corrugated board plant predominantly produces packaging for bananas and other fruit and vegetables as well as for the food industry and beverage trade. Most of its customers are regional producers in Guadeloupe or on the neighbouring island of Martinique, which is also an overseas region of France.

The company, which will operate under the future name of Klingele Cartonnerie de Guadeloupe, has just under 40 employees and is the only one of its kind on the island.

The plant in Guadeloupe is equipped with a corrugator, a flatbed die-cutter and two inline machines. Since most of the packaging produced there is destined for direct contact with food and storage in refrigerated warehouses, Kraftliner paper with a high proportion of fresh fibres is mainly used. In the future, the plant will obtain this from the Nova Campina paper mill in Brazil, which Klingele acquired a few months ago.

Following its shareholding in Cuba and the acquisition of the Nova Campina paper mill in Brazil, this new investment sees the Klingele Group strengthen its commitment on the American continent even further. The integration and expansion of the new location will also be assisted by the deep-rooted expertise of Klingele Embalajes Canarias, a subsidiary of Klingele in Tenerife.

Klingele Paper & Packaging Group is one of the leading independent manufacturers of corrugated base paper and corrugated cardboard packaging.