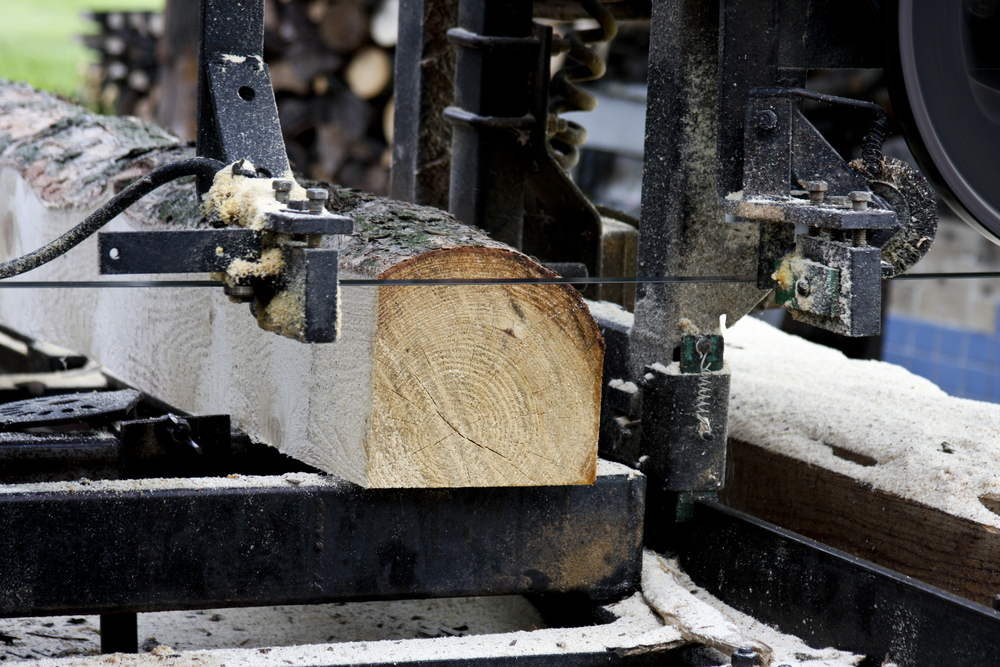 The most standard construction framing dimension softwood lumber prices start dropping in last week. Players and industry insiders say that supply is improving as sawmills are able to get more lumber production online, just as the usual seasonal drop in demand arrives. However, the massive wildfires in the US west coast - which have already caused huge damage to property - and looming storms in the US southeast, could bring a surge in lumber and especially plywood demand for repairs and rebuilding of damaged or destroyed property, according to Madison’s Lumber Reporter.

Most Western S-P-F customers in the US got spooked by recent yo-yoing futures board movement, culminating in a more even pace of sales last week. Sawmills kept their prices flat for the most part and continued to see strong demand, but the fever-pitch of buying in recent weeks subsided. Sawmill order files were into early- or mid-October and delivery times stretched ever-further as rail service worsened. Fires in the Pacific Northwest were on everyone’s mind as a deadly fire season raged in California, Oregon, and Washington State.

Canadian Western S-P-F sawmills described a continuation to the pause to sales they saw burgeoning the previous week. For the first time in months small amounts of cash wood made their way to US customers. Demand was definitely quieter as many customers waited to catch up on previously booked shipments. However, plenty of hungry buyers were still searching for limited material. October 3rd order files at sawmills were commonly reported. Meanwhile transportation only got worse as arrival times were into two- to four-weeks. Recent rail car supply percentages were in the mid-60s for one large producer and reducing each week.

For the week ending September 11, 2020, softwood lumber prices flattened or dropped for the first time in many months, with benchmark softwood lumber commodity item Western S-P-F 2×4 down -$6, or -0.6%, compared to the previous week, said Madison’s Lumber Reporter. Prices for this construction framing dimension softwood lumber item is up an incredible +$214, or +29% from one month ago, when it was US$746 mfbm. Compared to mid-September 2019, this price is up an astonishing +$584, or +155%.

The below table is a comparison of recent highs, in June 2018, and current September 2020 benchmark dimension Softwood Lumber 2x4 prices compared to historical highs of 2004/05 and compared to recent lows of September 2015: