Plywood plants of Russian Sveza work at 20-40% of capacity due to sanctions
Trading Suppliers News Analytics Events Jobs Advertising Lesprom
This was stated by Aleksey Mordashov, head of the board of Severstal, which also owns the leading Russian birch plywood producer Sveza, at the St. Petersburg International Economic Forum in Russia. 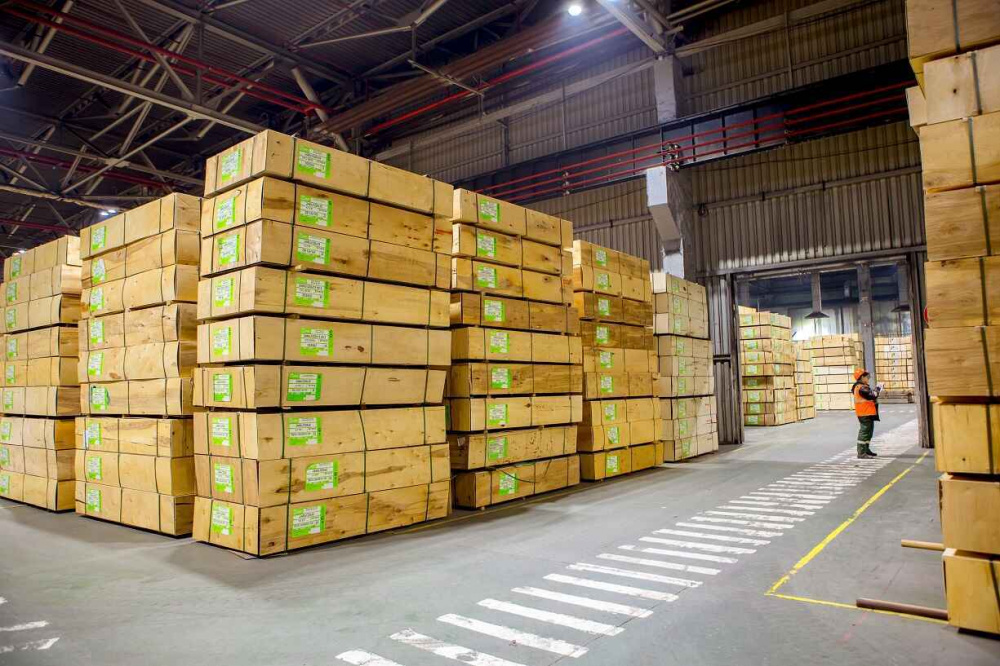 Aleksey Mordashov, head of the board of directors of Severstal, which also owns the leading Russian birch plywood producer Sveza, said that the volume of production in its plywood business and in steel has dipped sharply. He made such a statement at the St. Petersburg International Economic Forum in Russia.

“We exported 80% of our products. We have to send people on layoffs with two-thirds [of their salary]. The prosecutor's office has sent us 15 requests since the beginning of the year. The State Labor Inspectorate sent us a bunch of inspectors to check. It all ended with the fact that we were given a warning about the need to comply with labor laws. Our directors are not only struggling with very acute production problems, but they also went to the prosecutor's office to give an explanation, ”he said.

“Now factories are working with a load of 20 to 40%, fulfilling current orders. At the same time, in order to prevent overproduction and overstocking, the company is forced to temporarily suspend production and send employees to downtime.To restore shipments, Sveza is actively looking for new sales markets and building new supply chains, but this takes time,” said Sveza representative to GorodChe website.