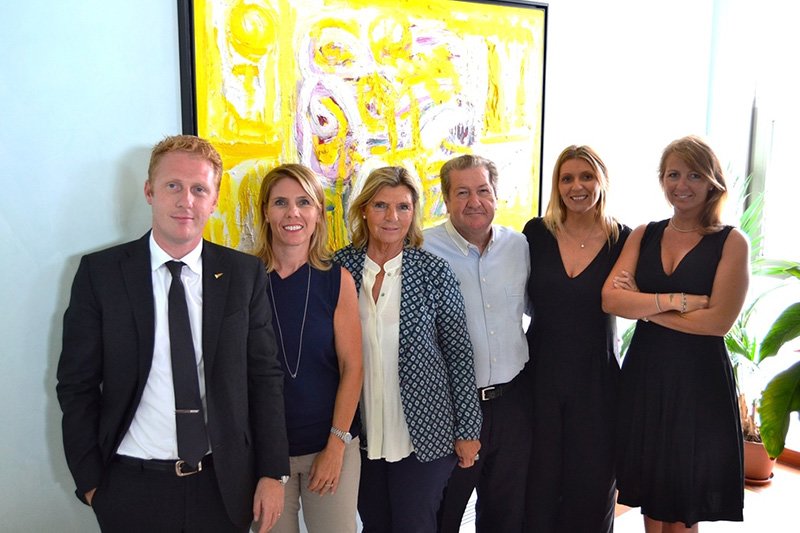 Although the market has been strongly affected by the impact of the Covid-19 pandemic, the 2020 financial statements of Pro-Gest SpA closed with a positive sign.

During the year, investments for over Euro 50 million were made, completing a cycle started five years ago, thus reaching a total of over Euro 500 million, through which the Group has made its production facilities more competitive and technologically advanced.

The 2020 financial year was characterized by two fundamental events that strongly strengthened the operational and financial structure. In November, the innovative Mantua paper mill, after having received all the authorizations to operate, began production with a fully operational capacity of over 400,000 tons/year. The capital structure of the Group was also revised in December, thanks to an initial issue of Euro 125 million of bonds on the international market.

Francesco Zago, CEO, said: “I am confident that the Pro-Gest organization, which is gradually being strengthened, will be able to seize all the opportunities offered by the market in the near future, as is emerging in these first months of 2021. We hope that in the second half of the year the pandemic will slow down and finally leave room for a solid and widespread recovery.”

Established in 1973, Pro-Gest SpA is one of the leading European players in the vertically integrated production of paper, cardboard and packaging and operates in Italy through a network of 23 production plants, located in 7 regions.