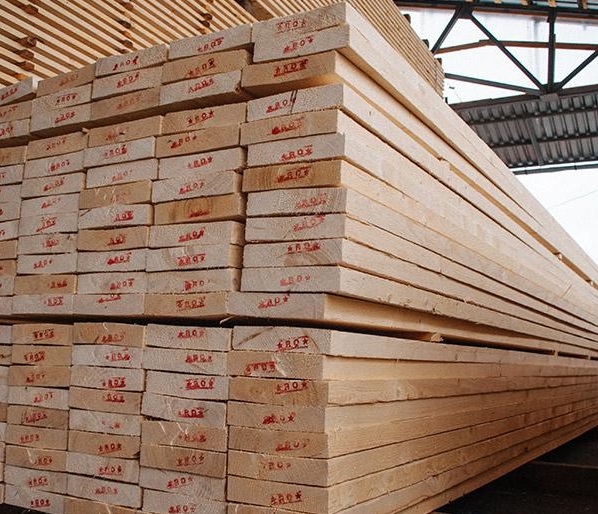 Raute Corporation has received orders worth approximately Euro 18 million from company called Red October LLC to Russia. The order includes machines for all main production processes to a new birch plywood and veneer mill: a log handling line, three peeling lines, a veneer drying and grading line, plywood layup and pressing line and a trimming line. The equipment will be delivered to Red October’s birch plywood and veneer mill located in Perm, Russia. A service agreement for several years as well as extensive digital services are also included in the scope.

The ordered machinery and equipment will be delivered between August and November 2022. The equipment will be engineered and produced in Raute's production units in Lahti, Shanghai and Kajaani, and also in the company’s partnership network.

Red October group of companies is the largest sawn timber producing factory in the Perm region, Russia. Red October will expand its business in birch plywood and veneer production. The company has concessions to a forest area with license to harvest more than 1 million cubic meter of timber per year. Red October’s operations cover the full timber supply chain from forest management, harvesting, transportation, sawmilling and delivery of sawn timber to its clients in more than 30 countries across 3 continents. With the new project in partnership with Raute, the company expects to double its current production capacities at all stages of production, and reach maximum utilisation of forest resources including both coniferous (spruce and pine) and deciduous (birch, aspen) species.