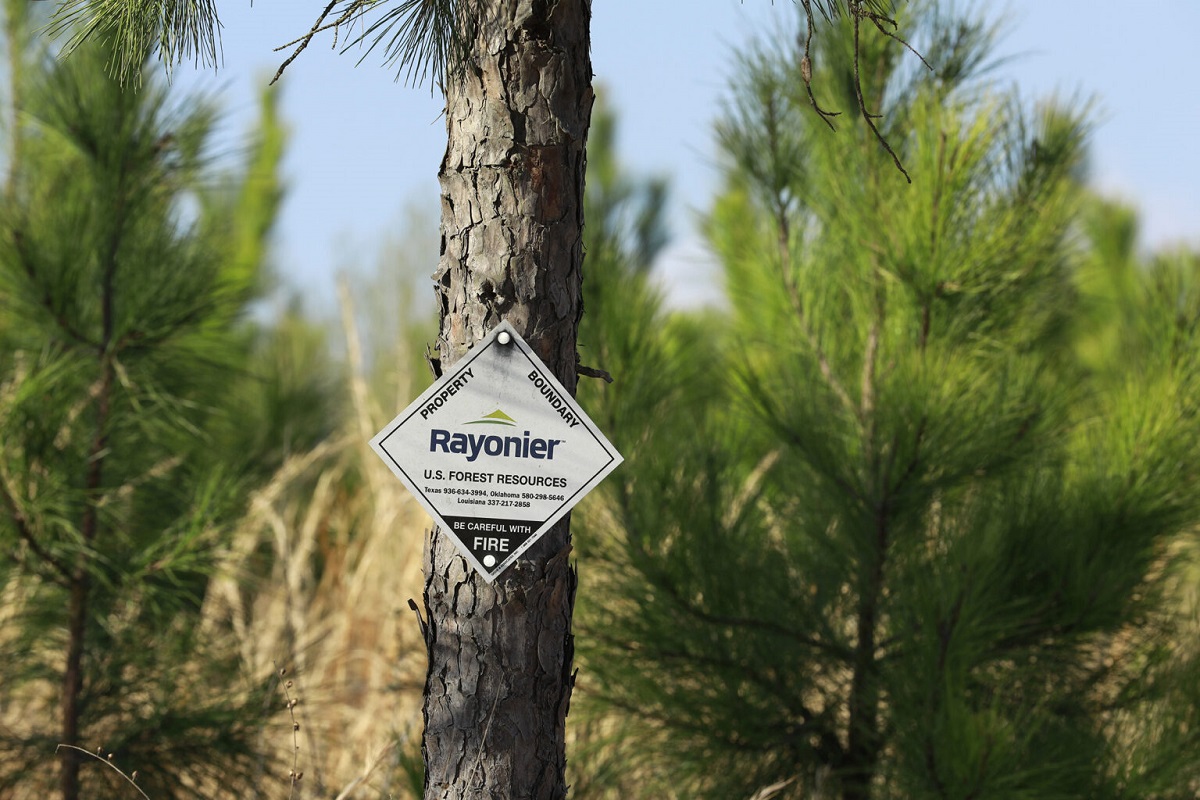 Rayonier announced that Mark McHugh has been appointed to the position of President and CFO, effective January 20, 2023. In addition to his current duties as CFO, Mr. McHugh will take on a greater role in leading strategic planning efforts as well as participating in broader operational and personnel decision-making. He will continue to report to David Nunes, CEO.

Mr. McHugh joined the company in 2014 and most recently served as Senior Vice President and CFO.

In addition, Doug Long has been appointed to the position of Executive Vice President and Chief Resource Officer, effective January 20, 2023. In this expanded role, Mr. Long will continue to oversee the Company's global forestry operations, while also devoting more time toward developing business opportunities around nature-based climate solutions. Mr. Long joined Rayonier in 1995 and most recently served as Senior Vice President, Forest Resources. He will continue to report to David Nunes, CEO.

Rayonier is a leading timberland real estate investment trust with assets located in some of the most productive softwood timber growing regions in the United States and New Zealand.