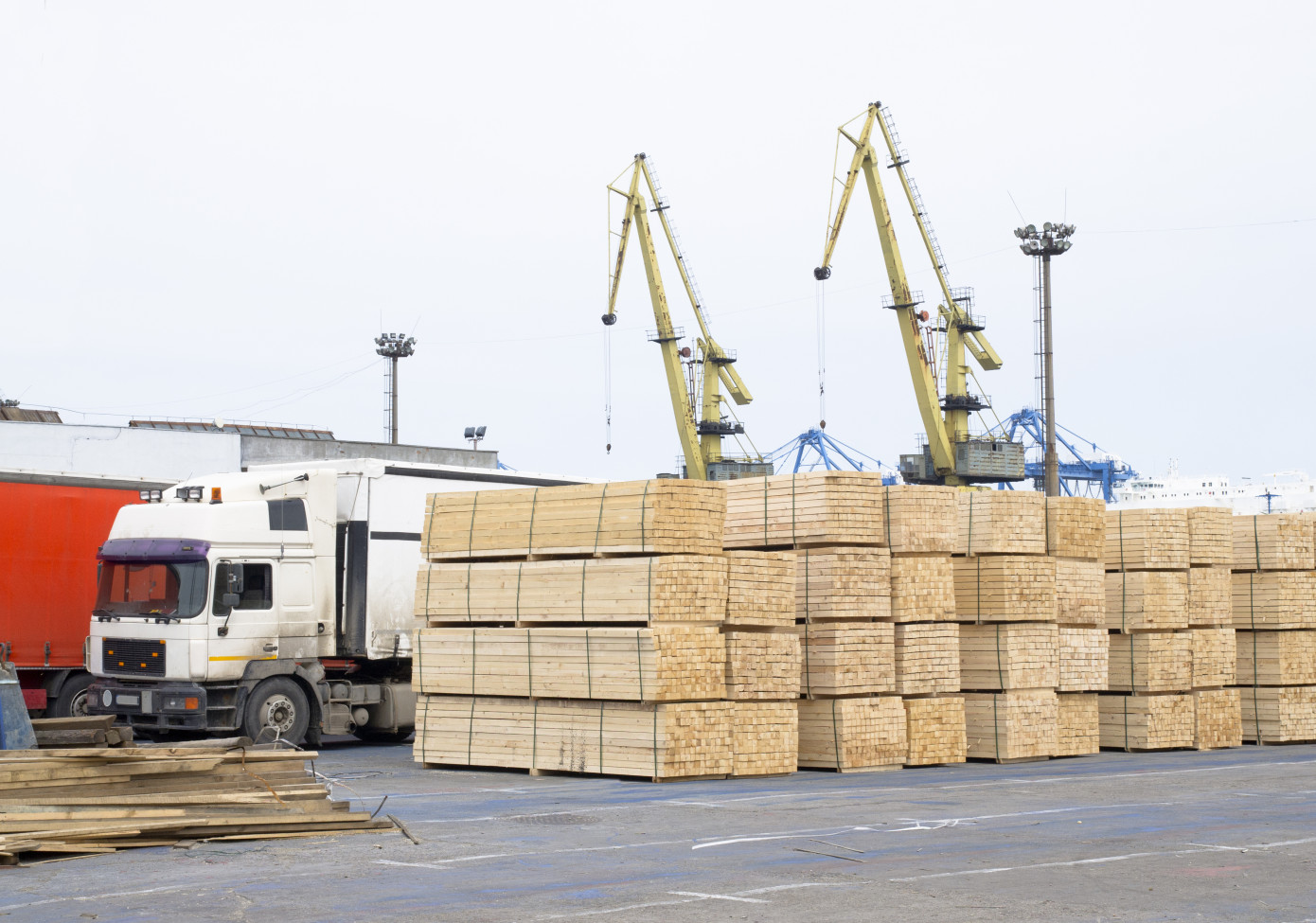 Russia has surpassed Canada to become the world’s largest exporter of softwood lumber in 2019 and is on track to ship almost 32 million m3 of lumber this year, representing 23% of globally traded lumber, reported Wood Resources International in its Wood Resource Quarterly.

Lumber production has fallen in both the US and Canada in 2019 because of disappointingly low activity in the US housing market and meager demand for North American lumber in overseas markets.

Lumber import prices to China have fallen for three consecutive quarters and in the 3Q/19 hit their lowest level since 2016. Germany’s exports of softwood lumber is likely to reach a ten-year high in 2019. The biggest increases in shipments have been to China, the US, the UK and India.

The gross margins for lumber producers in Finland, as reported in the WRQ, have fallen more rapidly than those of their Swedish competitors during 2018 and 2019.

A plentiful supply of logs coupled with declining demand moved sawlog prices downward in most major markets around the world in the 3Q/19. The biggest price reductions came in Central Europe, where storm damaged logs flooded the market.

With falling sawlog prices throughout the world, the Global Sawlog Price Index (GSPI) took a hit in the 3Q/19 and had its third largest q-o-q decline in ten years.

The European Sawlog Price Index (ESPI), which has been in steady decline for two years, fell another 5.0% in the 3Q/19, as reported in the latest issue of the WRQ.

Prices for softwood pulplogs and wood chips either remained unchanged or declined in the 3Q/19 compared to previous year. The biggest price reductions were seen in Austria, Germany and Sweden. The only region with higher prices in the 3Q/19 was Western Canada, where pulplog prices increased by 10% from the previous quarter.

Pulp prices have continued their decline that started in the 4Q/18. In October, the NBSK price in Europe ranged from $820-850/ton, down from $1300/ton in October last year. With pulp inventories coming down to levels similar to last year, resistance to further price reductions is becoming stronger.

The European Pellet Price Index (EPPI), a weighted import price for industrial pellets in Europe, has trended upward over the past two years to reach over €160/ton in 3Q/19. 3