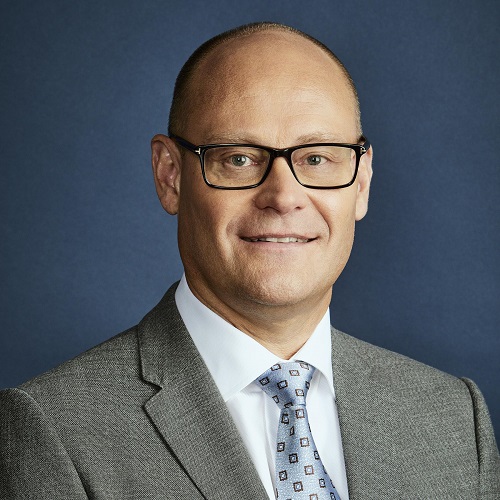 Stella-Jones' 2Q 2022 sales amounted to $907 million, up from $903 million for the same period in 2021. Gross profit was $173 million in the 2Q 2022, versus $197 million, in the 2Q 2021, representing a margin of 19.1% and 21.8% respectively. The decrease in gross profit was primarily driven by the normalization of residential lumber gross profit, which outweighed the pricing gains and resulting gross profit margin expansion for utility poles and railway ties.

“Stella-Jones recorded solid results in the 2Q, above market performance, delivering sequentially higher margins and generating significant cash,” said Éric Vachon, President and CEO of Stella-Jones. “We are particularly pleased with the performance of our infrastructure-related businesses, which speaks highly to the wide reach of our expanded network and to our procurement and logistics capabilities to continue to meet strong demand. While inflationary pressures impacted costs of all product categories, we continued to successfully implement contractual price adjustments and generate healthy margins, underscoring the strength of our business model."

Operating income amounted to $200 million, versus $243 million a year ago, while EBITDA was $242 million, compared to $279 million in the prior year.