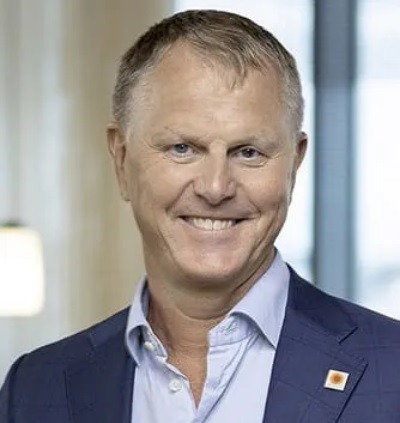 Jari Suominen, Executive Vice President (EVP), Forest division and a member of the Group Leadership Team, has decided to leave Stora Enso. After more than 25 years with the Company, Jari will now pursue career opportunities outside of Stora Enso. Per Lyrvall, currently EVP Legal, has been appointed as new EVP Forest division. Per will assume the role beginning of December and continue as a member of the Group Leadership Team (GLT).

Jari Suominen joined Stora Enso in 1995 and has led the Company’s Forest division since its inception in 2020. Previous to that, Jari was EVP and head of Stora Enso’s Wood Products division since 2014.

Per Lyrvall joined the company in 1994 and has been a member of the GLT since 2012 and General Counsel since 2008. Per will continue his current responsibilities as Stora Enso country head in Sweden in addition to the new role as head of the Forest division.

The search for a new General Counsel has been initiated. In the interim period Christian Swartling, currently Senior Vice President Group Legal, will assume the acting role in the position.

Stora Enso is a leading provider of renewable products in packaging, biomaterials, wooden construction and paper, and one of the largest private forest owners in the world.