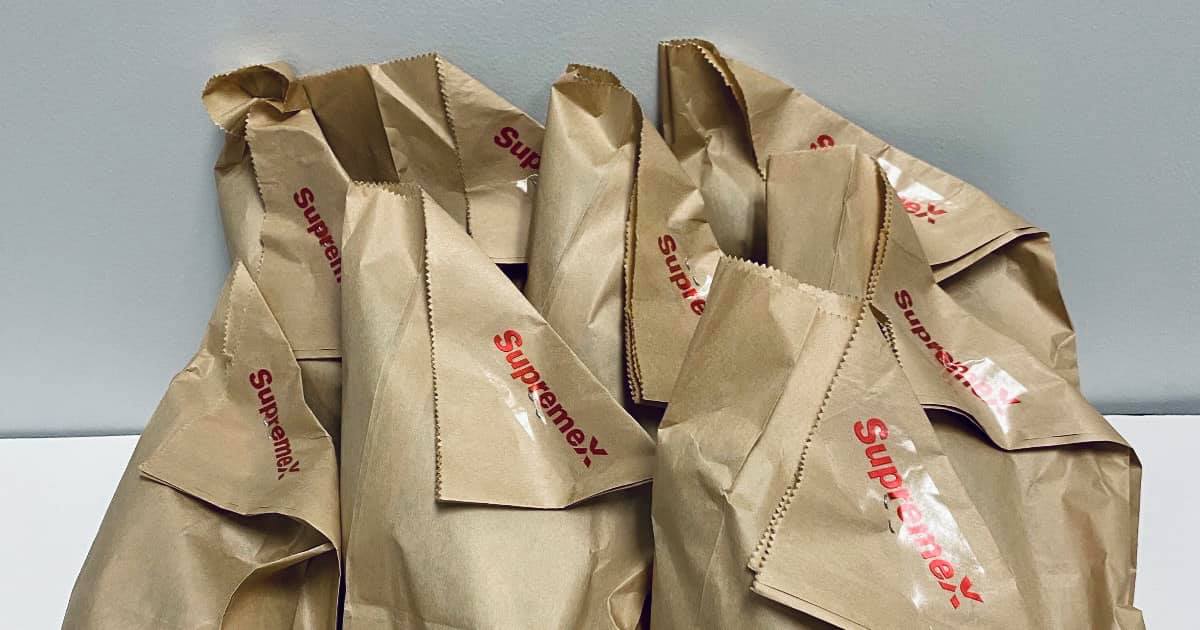 “Supremex once again generated record results in terms of sales and profitability. We are delighted with our team’s ability to sustain significant operating progress, as the third quarter was the eleventh straight period of year-over-year improvement in Adjusted EBITDA. As consolidated revenue grew nearly 24% over last year, strong profitability gains in both segments drove a significant improvement in Net Earnings per share that more than doubled from the previous year,” said Stewart Emerson, President & CEO of Supremex.

Supremex Inc. is a leading North American manufacturer and marketer of envelopes and a growing provider of paper-based packaging solutions.