UPM plans to increase deadwood in its commercial forests 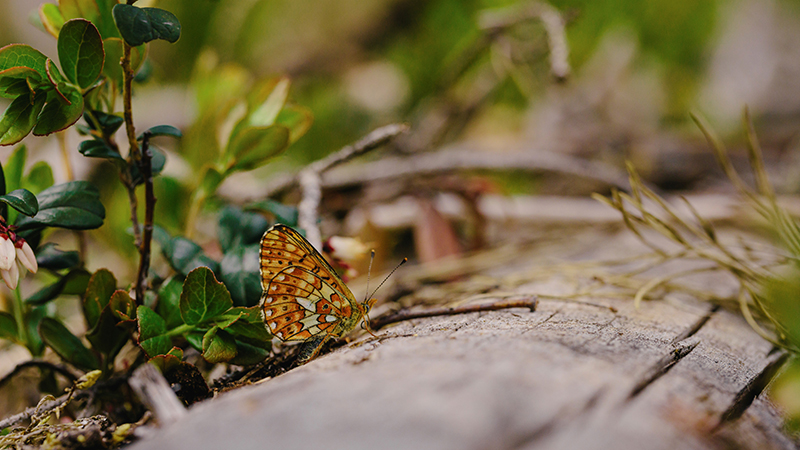 "More than a fifth of Finland's forest species depend on deadwood at some point in their lives. It is therefore natural to set an ambitious target for the amount of deadwood in commercial forests in order to increase biodiversity. In order to ensure sustainable sourcing of wood raw material in the future, we need to safeguard biodiversity in many ways", says Tuomas Kara, Environmental Manager at UPM Forest.

In addition to increasing the amount of deadwood, UPM aims to diversify the deadwood to include more decaying standing and ground deadwood of different species in the forest.

The amount of deadwood in UPM's forests is based on data from the National Forest Inventory (VMI) of the Natural Resources Institute of Finland (Luke) for forests owned by UPM. In cooperation with Luke, the accumulation of deadwood and its impact on biodiversity will also be studied.