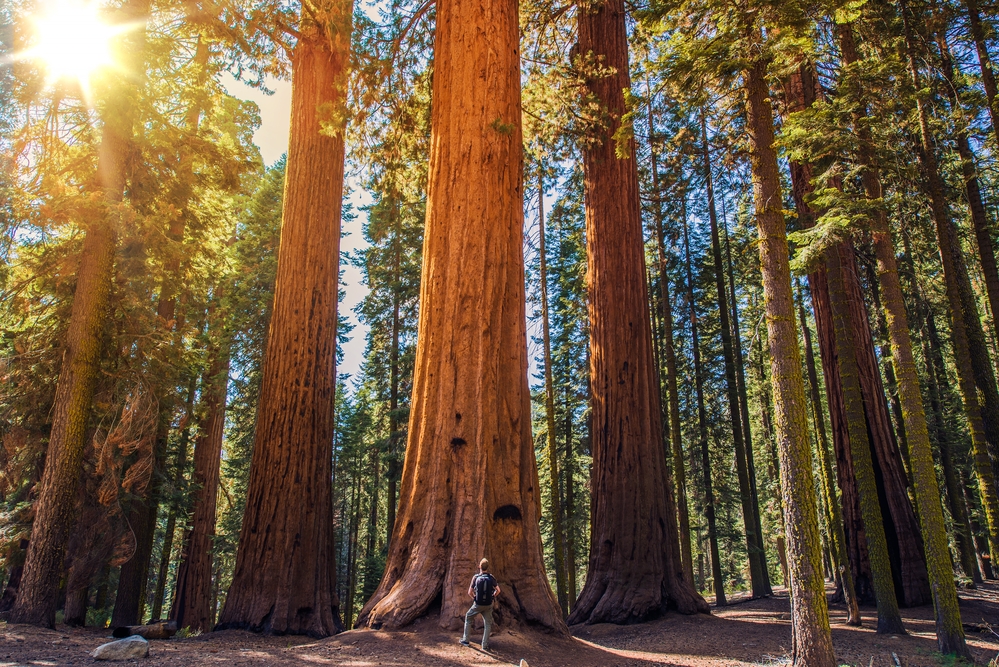 The U.S. Department of Agriculture’s Forest Service is initiating emergency fuels reduction treatments to provide for the long term survival of giant sequoia groves against immediate wildfire threats. These actions make use of the agency’s existing authorities under the National Environmental Policy Act (NEPA) to conduct emergency fuels treatments as expeditiously as possible.

“Without urgent action, wildfires could eliminate countless more iconic giant sequoias,” said Forest Service Chief Randy Moore. “We can and must do more to protect giant sequoias using all the tools and flexibilities available to us. This emergency action to reduce fuels before a wildfire occurs will protect unburned giant sequoia groves from the risks of high-severity wildfires.”

Encompassing approximately 13,377 acres that will protect 12 giant sequoia groves, the emergency fuels treatments would remove surface and ladder fuels that present the greatest wildfire risk and include hand cutting of small trees, mechanical removal of trees, application of borate on green stumps, pulling duff away from the base of large giant sequoias and prescribed burning.

Most of the planned treatments have already initiated NEPA required environmental reviews. The environmental review processes for two of the projects are scheduled to be completed by April 2023 and the other will be completed by November 2023. With the emergency action, giant sequoias could receive accelerated protection by as much as 9 to 12 months in most groves and years earlier in other groves. The intent is to complete treatments by 2023 but may continue through the end of 2024.

On the Sequoia National Forest, the estimated cost for the manual and mechanical treatments, including prescribed burn preparation on up to 11,945 acres, is approximately $15 million. Work on eight groves could be initiated this summer and work on three additional groves could begin this fall.

On the Sierra National Forest, approximately $6 million is needed for manual and mechanical treatments, including prescribed burn preparation on up to 1,432 acres. Work could be initiated this summer on three groves.