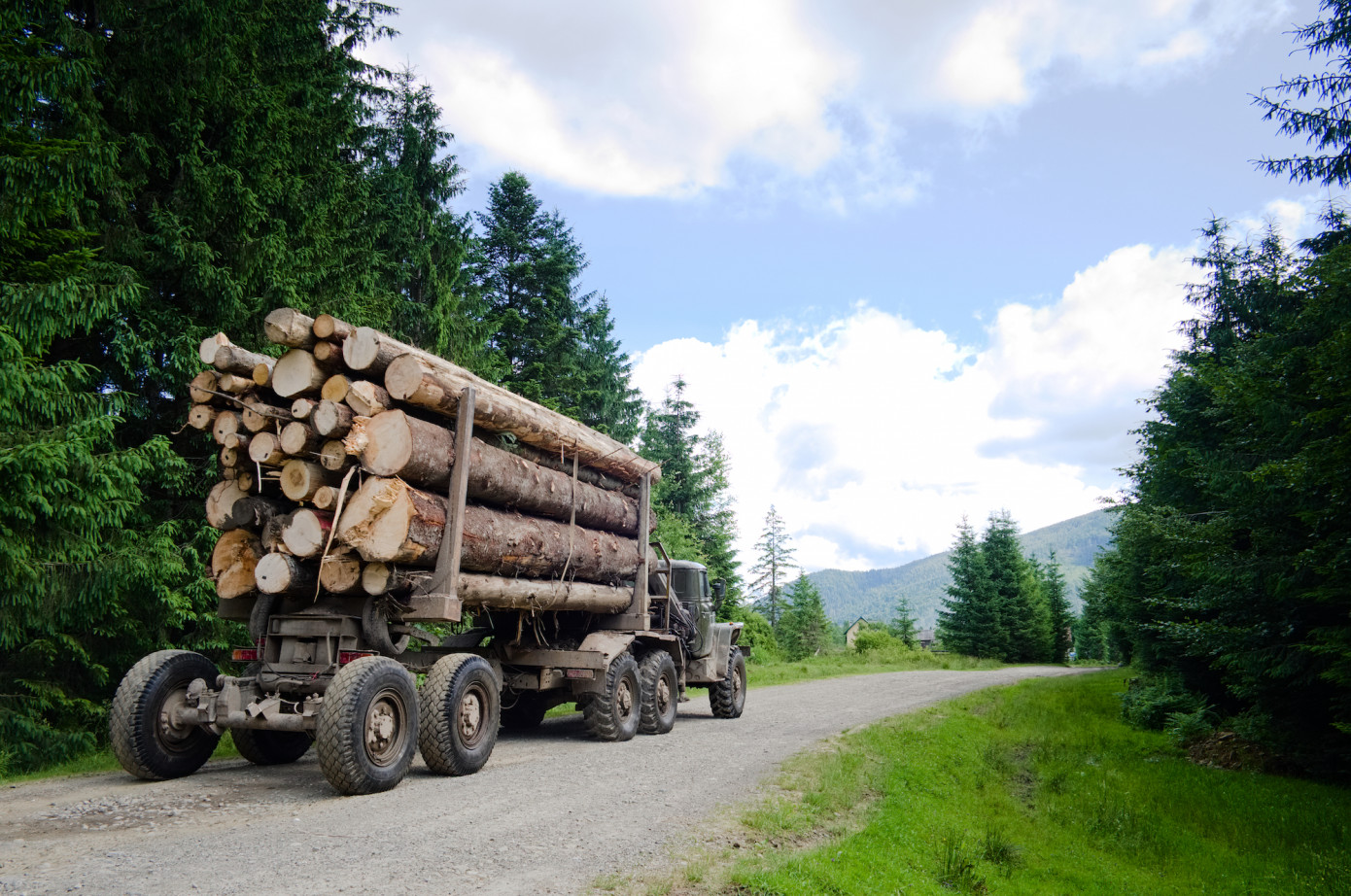 PEFC welcomed its 52nd and 53rd national members. The General Assembly, its highest decision making body, voted Ukraine and Guyana into the alliance.
“Ukraine is one of the largest countries in Europe, and 15.6% of land is covered by forests. That is 10.4 million hectares,” said Mariya Maha from the Association National Voluntary Forest Certification System, a new national member for Ukraine.
The second new member, the Guyana Forestry Commission (GFC), is leading the implementation of the Voluntary Partnership Agreement (VPA), a trade agreement between Guyana and the European Union.
The collaboration between PEFC and local stakeholders in Guyana began in 2015, supported by the PEFC Collaboration Fund. Both the Association National Voluntary Forest Certification System and Guyana Forestry Commission seek to develop a national system in the near future.
Lesprom Network