West Fraser to acquire Angelina Forest Products for about $300 million 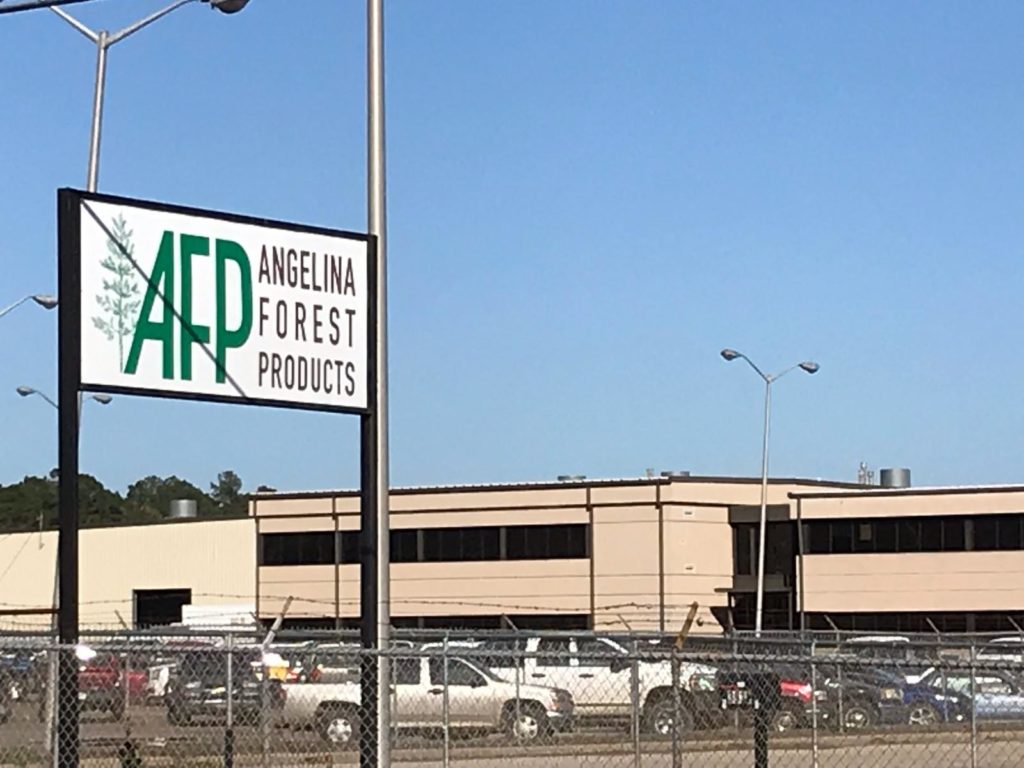 West Fraser Timber has entered into an agreement to acquire the Angelina Forest Products lumber mill located in Lufkin, Texas for approximately $300 million, subject to certain post-closing adjustments.  The transaction is anticipated to close following successful completion of U.S. regulatory reviews and satisfaction of customary conditions.

The new turn-key facility, which produces southern yellow pine (“SYP”) lumber products, began construction in 2018, commenced operations in late 2019 and is expected to progress toward full production capacity of approximately 305 million board feet over the next three to four years.  The transaction includes approximately $4 million of target working capital and approximately $24 million of supplemental tax attributes that are expected to result in a direct cash flow benefit to West Fraser.

The acquisition is another important step in West Fraser’s continued expansion of its U.S. lumber operations.  The new, highly efficient facility is expected to be a top quartile mill that will integrate with and support its existing East Texas lumber and OSB business.  Anticipated to be among the lowest cost operations in the Company’s lumber mill portfolio, the Lufkin mill is strategically located near low-cost and abundant fibre as well as large and growing end-markets and its additional lumber production will allow West Fraser to better serve the Company’s growing customer base in Texas and the southern U.S.  Upon completion of this transaction, West Fraser will have combined Canadian and U.S. lumber production capacity of approximately 7.0 billion board feet, with U.S. capacity of SYP lumber representing approximately 50% of the Company’s capacity.

West Fraser intends to finance the acquisition with cash on hand.  Annual synergies of approximately $13 million are anticipated to be achieved within two years with minimal capital requirements.  These synergies are expected to be realized through continued capacity utilization improvement, implementation of best practices and the coordinated transportation, logistics and procurement benefits derived from West Fraser’s distribution scale and existing production facilities in the region.

West Fraser is a diversified wood products company with more than 60 facilities in Canada, the United States, the United Kingdom, and Europe.