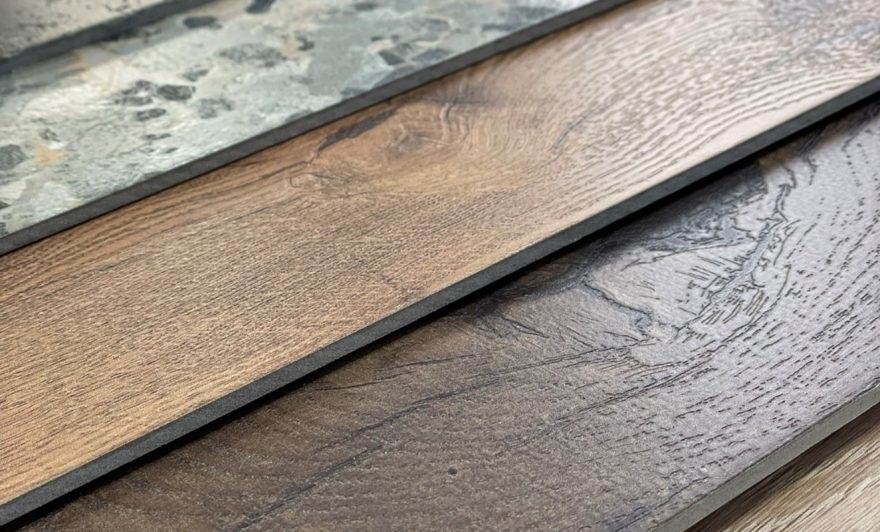 i4F, a group of companies providing patents and technologies to the flooring industry, announced the creation of i4F Inc. with its base located in Atlanta, Georgia, USA.

Matthieu Dekens, i4F’s Chief Commercial Officer for North America and Europe has relocated to Atlanta and assumes the role of President of i4F Inc. He will be supported by a dedicated i4F Inc. team providing customer service as well as technical and marketing support to the United States, Canada and South America.

The US continues to represent a key focus geography for i4F and is home to the world’s largest user-base of i4F drop-lock technologies.  As one of the world’s flooring hotspots, and a major flight hub -making it easy to reach all US cities, Atlanta was selected as the new US entity’s base.