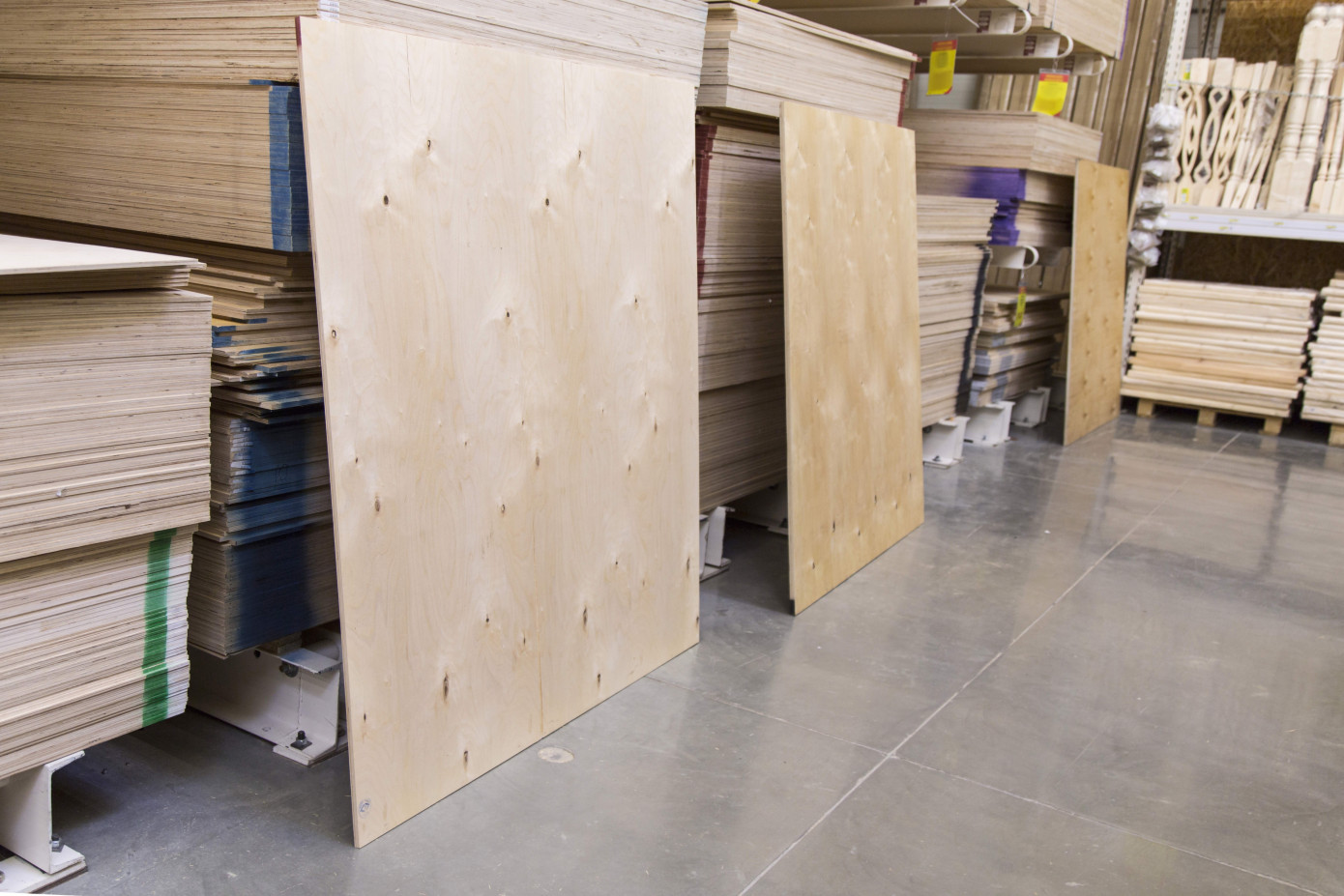 In 1H 2022, the volume of plywood exports from Russia to the European Union fell 31% year-on-year to 603 thousand m3. The value of exports rose 17% to $445 million and the average price jumped 70% to $739 per m3. Since July 10, the supply of wood products from Russia to the EU countries has completely stopped due to the sanctions imposed by the European Union in April.

The reduction in plywood exports to Europe and the U.S. led to a drop in the capacity utilization of Russian plywood mills to 20-40%. Due to the ban on exports to traditional markets, the largest Russian plywood manufacturer Sveza began to consider Asia, Africa and South America as new export markets.

Due to a decrease in exports in 1H 2022, Russia reduced plywood production by 16% to 1.9 million m3. However, the increase in supplies to the domestic market of plywood, previously exported, led to a fall in prices for plywood in the domestic market by 7-17% in July, depending on the grade.

Against the backdrop of reduced plywood supplies from Russia, the Latvian company Latvijas Finieris announced the expansion of the RSEZ SIA Verems plant located in Rezekne, Latvia. The plant's birch plywood production capacity will be doubled to 80,000 m3 per year.