International Paper reaches agreement to sell ownership interest in Ilim, its Russian joint venture
Trading Suppliers News Analytics Events Jobs Advertising Lesprom
The sale is subject to regulatory approval in Russia and is not easy to obtain. Austrian Mondi's deal to sell the plant in Russia was rejected by the government, which is demanding a 50% discount on the price of the asset. 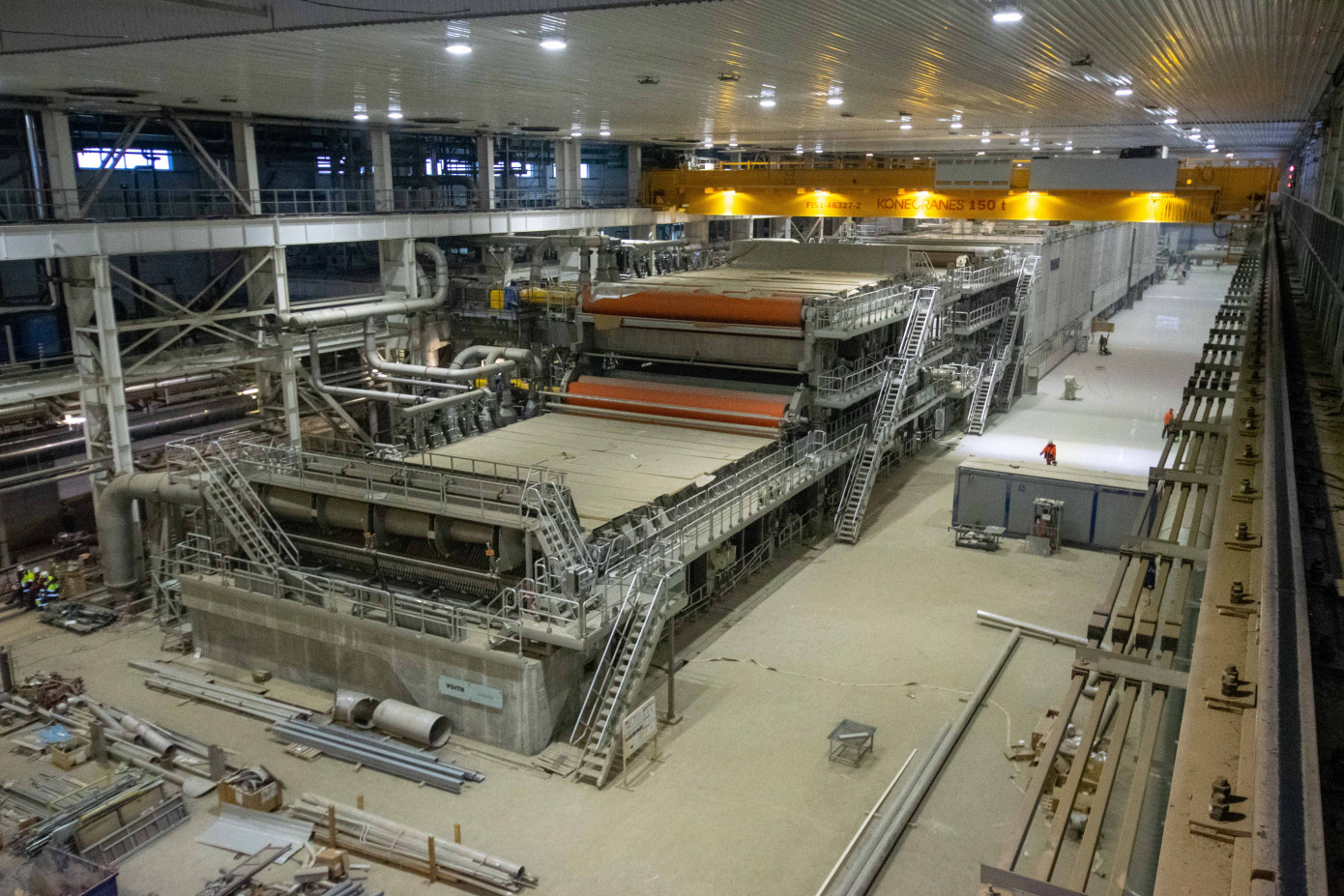 International Paper announced that it has entered into an agreement to sell its 50% interest in Ilim SA, the holding company for its Ilim joint venture, to its joint venture partners for $484 million equity value. The sale is subject to regulatory approvals in Russia.

This transaction indicates $3.5 billion in total enterprise value  for Ilim based on a 3.1x EBITDA multiple on 2022 full-year results.

International Paper also received an indication of interest from its joint venture partners to purchase all of the company's shares (constituting a 2.39% stake) in JSC Ilim Group for $24 million on terms and conditions to be agreed. International Paper intends to pursue an agreement to sell the JSC Ilim Group shares, and to divest other non-material residual interests associated with Ilim, to its joint venture partners.

International Paper first went into business in Russia in 1995, opening a small office in Moscow to explore opportunities. Three years later, it bought a paper mill in Svetogorsk (Leningrad region), near the border with Finland, which was 125 years old. The plant produces office and offset paper, cardboard and thermomechanical mass. It employs 1.5 thousand people.

International Paper announced its intention to sell its 50% stake in the Ilim Group in March, just after the start of the Russian invasion of Ukraine.

It is more difficult for foreign companies to sell assets in Russia, the larger they are. And even if a buyer is found, the deal must be approved by the Government Commission for Control over Foreign Investments in the Russian Federation. According to the requirement of the Ministry of Finance dated December 22, 2022, the sale must be at a discount of at least 50%. Therefore, the sale of a major asset in the forest based industry may be difficult. Austrian Mondi has already faced a new requirement, trying to sell its Mondi SLPK plant with a capacity of 1.1 million tonnes. The company was going to sell it to Viktor Kharitonin's Augment Investments Limited for Euro 1.5 billion. However, the Russian government did not approve of this deal, considering the price too high.

Since the beginning of the war in Ukraine, Western forest based companies have sold 13 factories in Russia.

Ilim Group is the largest forest based company in Russia with mills in Siberia and the North-West of the country. Company produces 75% of all Russian market pulp, 20% of cardboard and 10% of paper. The company's total annual production of pulp and paper products is over 3.6 million tons. It employs 17,000 people.